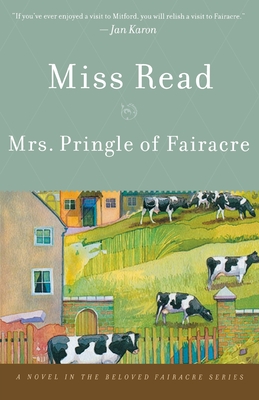 Through the eyes of many Fairacre friends, we trace Mrs. Pringle’s life and her stormy standing as the redoubtable cleaner of the town’s school. However maddening she is, life at Fairacre would be poorer without her.