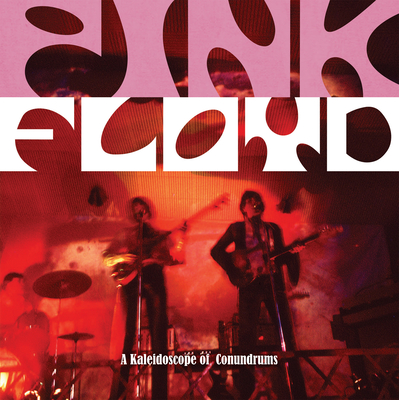 Follow their incredible journey from students when the band formed in Cambridge in 1965 and consisted of Syd Barrett, Nick Mason, Roger Waters, Richard Wright with Dave Gilmour joining in 1967. Syd Barrett left in 1968 but remains synonymous with the group. Pink Floyd rose to become the most commercially successful and musically influential group in the history of popular music.

Michael A. O'Neill is a writer and actor who trained at the Central School of Speech and Drama in London. For many years he wrote scripts for historical documentaries, which he also produced and narrated; these have been shown worldwide on a variety of TV channels such as the Discovery Channel and the History Channel.He has written many best selling books including a biography of Frank Sinatra.