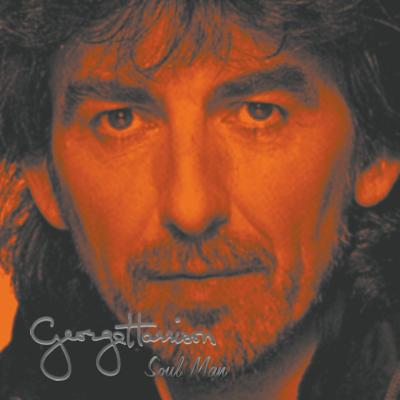 George Harrison: Soul Man Vol. 2 is the companion to Vol. 1 published in February 2016. George Harrison: Soul Man Vol. 2 is an in-depth illustrated critical review of a remarkable musician, songwriter, producer and star. It maps his career from 1981 to the release in 2002 of his posthumous 'Brainwashed' album and subsequent compilation albums. It places his songs in their historical, cultural and, crucially, spiritual context and maps his stylistic developments. It traces his creative highs and lows and reveals the stories behind the songs of one of modern music's giants. Packed with information for collectors, George Harrison: Soul Man Vol. 2 includes release dates, catalogue numbers, information about recording personnel, recording studios and UK and US label variations. It's packed with hundreds of colour illustrations including, album sleeves, picture sleeves, promotional records, trade advertisements and more.