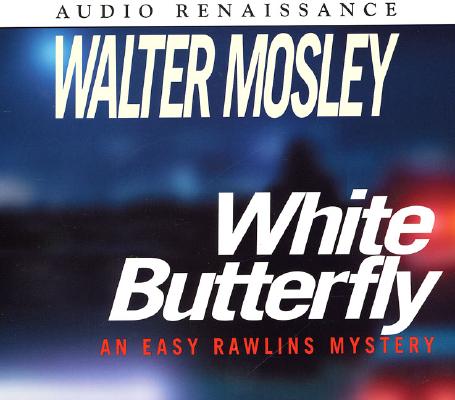 Easy Rawlins Joins the Hunt for a Serial Killer

It's 1956 and, times being what they are, no one in official Los Angeles pays much attention as a serial killer murders three black bar girls. But when a white stripper is similarly murdered - and when she turns out to be a UCLA coed, and the daughter of a politically powerful L.A. prosecutor - all hell breaks loose. The heat is finally on to find the killer.

Stymied, the LAPD calls on Easy Rawlins for help, for Easy can go places and do things the police cannot. Reluctantly, Easy accepts their plea and begins a deadly quest that takes him through the seedy jazz joints of Bone Street and the dingy rooms of Hollywood Row. It is a brutal, dangerous odyssey that leads to a startling and heartbreaking conclusion - and jeopardizes his marriage and his life.

Walter Mosley is the author of the acclaimed Easy Rawlins series of mysteries, and the novels "Blue Light, RL's Dream, Futureland" and "Fearless Jones, " as well as two collections of stories featuring Socrates Fortlow - "Walkin' the Dog" and "Always Outnumbered, Always Outgunned" for which he received the Anisfield-Wold award. He was born in Los Angeles and lives in New York.

"Easy Rawlins isn't just the best new series detective around, he might be the best American character to appear in quite some time." - Entertainment Weekly