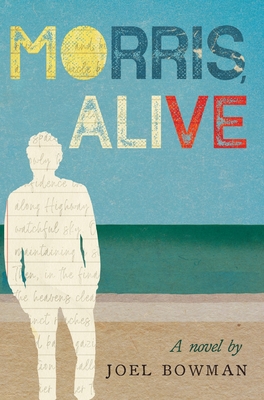 A new work of literary fiction for a new American era; one that celebrates life, freedom and opportunity for all.

Morris is a wanderer, a dreamer, a barroom philosopher and an incurable - some would say insufferable - romantic. By the time he arrives in a trance at JFK International, on the eve of a new and dauntless century, he is also nine and a half thousand miles from his tiny coastal hometown on the other side of the planet.

Unmoored in a bold new country, which is hurtling through time at a blistering, maniacal pace, and set wide-eyed among its strange and wonderful citizens, Morris at first struggles to understand the 'Idea of America' and, by extension, his own place within it.

So begins a classic adventure tale, one spiriting readers across America, past and future, as told through the uniquely observant eyes of an outsider looking in.