The Horse-Thegn: Tale of an Anglo-Saxon Horse-thegn in Northumbria (Paperback) 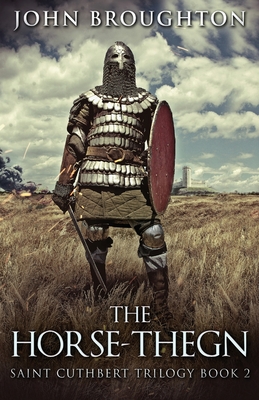 The Horse-Thegn: Tale of an Anglo-Saxon Horse-thegn in Northumbria (Paperback)

It's the late 9th century, and Northumbria is subject to both Viking attacks and settlers from Denmark.

Cynn is the royal Horse-Thegn. Striving for peace and integration on his estates, he is charged by the king to end the pillaging of a foul band of raiders. Led by the elusive Edred, their atrocities have become increasingly violent, resulting in open revolt against legitimate rule.

But in the face of many external threats, can Cynn achieve his aim of a durable and prosperous kingdom, as they enter a new century?