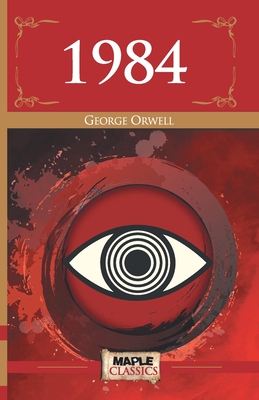 ""Who controls the past controls the future. Who controls the present controls the past."" 1984 revolves around the concept of omnipresent government surveillance, where Big Brother controls the society in the super-state, Oceania.Every aspect of life is closely monitored, every trace of privacy is rubbed off and the slightest hint of personal freedom or rebellion is ruthlessly quashed by the 'thought police'. Amidst these, a minor party official, Winston commits thought crimes', follows his instincts, and lands in the most dreadful Room 101 where resides every man's ultimate horror The novel takes the readers to a world where "the object of torture is torture. The object of power is power".